GIVING CONSUMERS A VOICE.
PROTECTING THEM FROM BLACKOUTS AND RISING MONTHLY BILLS. 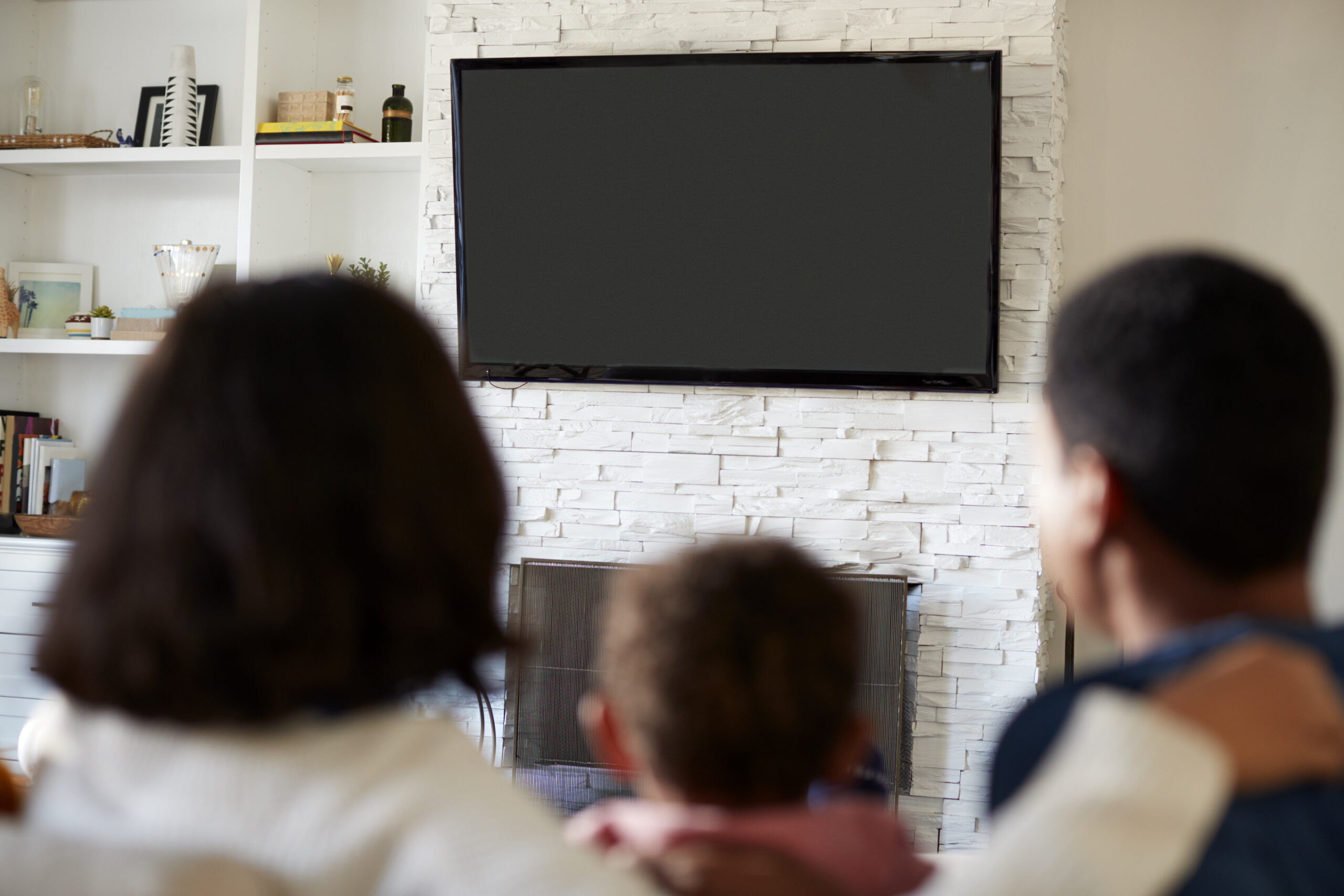 WHAT ARE BROADCASTER BLACKOUTS?

Over the past decade, broadcasters have abused outdated rules for their own gain, weaponizing TV blackouts that target live sports and other must-see TV on channels like ABC, CBS, FOX and NBC.

WHY? To squeeze every possible dollar out of innocent consumers by threatening to black out their channels.

These blackouts occur when broadcasters unilaterally remove their channels from TV lineups, blacking out content from cable and satellite subscribers. Broadcasters then hold their channels for ransom until TV providers agree to pay more – the same channels that are available for free over-the-air. These payments to broadcasters for “free” TV are called retransmission (or “retrans”) fees.

THE TRUTH ABOUT RETRANS FEES

WHAT YOU NEED TO KNOW 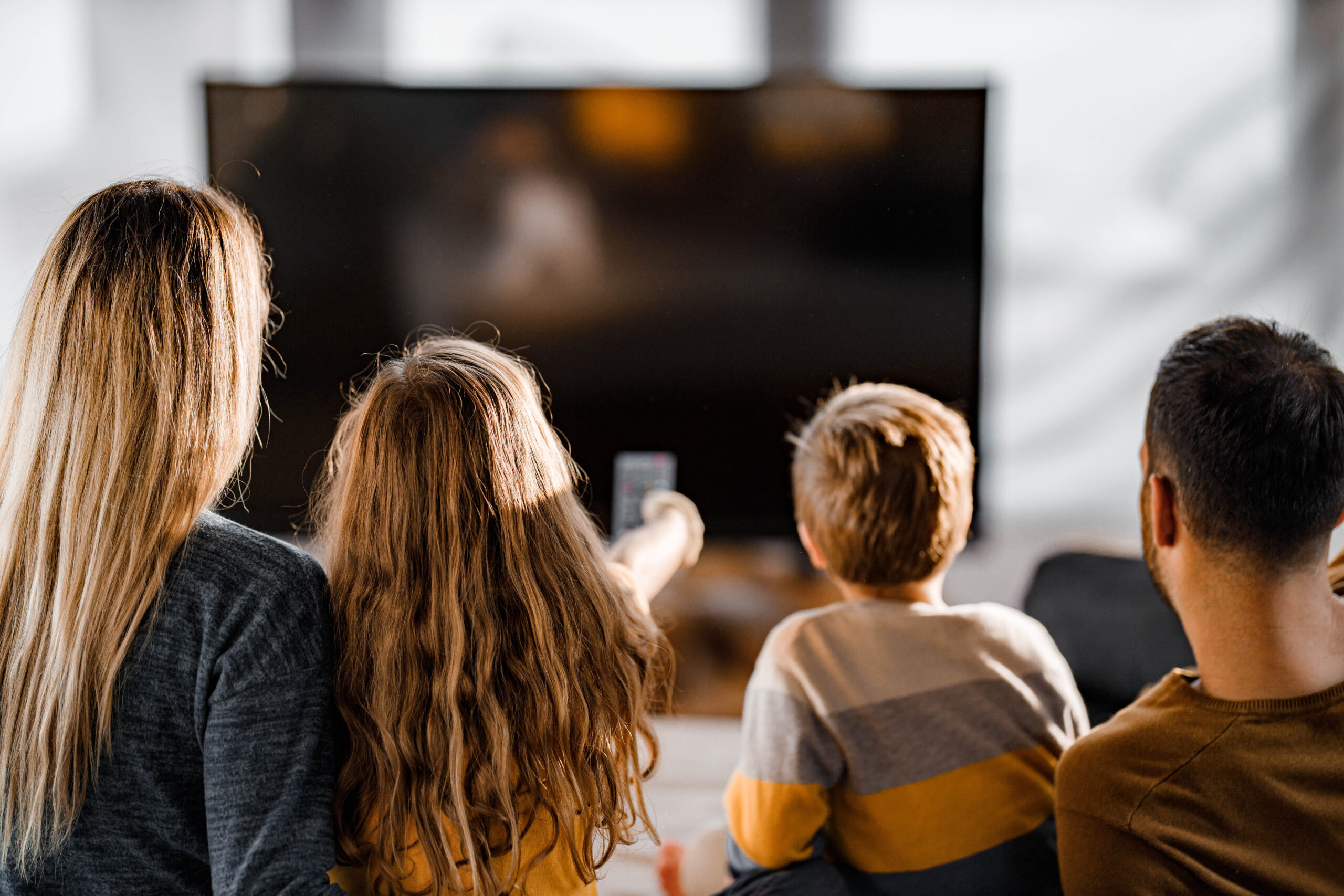 ALL NEWS AND UPDATES